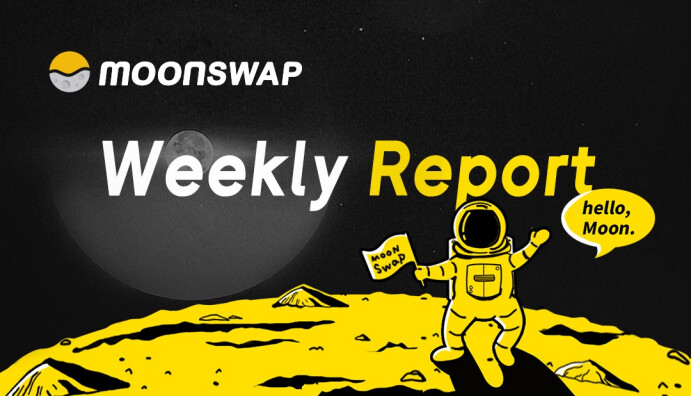 Hello everyone! Thanks to the cooperation of our entire community, MoonSwap also made some important progress this week.：Pledge MoonCake2.0 tutorial released。

In terms of the community, MoonSwap completed the 10th token burn.

Through the efforts of the MoonSwap tech team, MoonCake 1.0 will directly cancel the 7-day consensus period at UTC 11AM on August 28, 2021, and users can withdraw at any time without loss.

Connect to download (the Conflux download below is a test account) The first step in entering MoonC, click Connect to download, pop up Conflux to download, enter the game, and select the address you want to connect to. [image] [image] [image] 2. Stake cMOON to convert to xMOON, receive consensus NFT Click ‘Convert to xMOON, enter the amount of xMOON you want to exchange (click Buy now to jump to Swap to exchange cMOON) and click Confirm to call the wallet operation. We now pledge 2000c…

MoonSwap APP Bounty mission is over, the reward list is announced

Congratulations to the friends on the list. Don’t be discouraged if you are not on the list. Take an active part in the next activities and get rich rewards.

Note: Event rewards will be issued within three working days