Details of LUMI are as follows.

Introduction
Tinyversus is an innovative aggregated GameFi. Based on the original DGP protocol, it implements technologies such as additional attribute for any NFT, cross-chain participation, and cross-project attribute inheritance. For the first time, it effectively solves the limitations of NFT games such as the closeness and the multi-chain commonality, and provides a strong technical foundation for metaverse games. In the future, Tinyversus will launch a number of ecological game products based on the DGP protocol to empower various NFT projects, activate on-chain assets and enrich the community ecology. 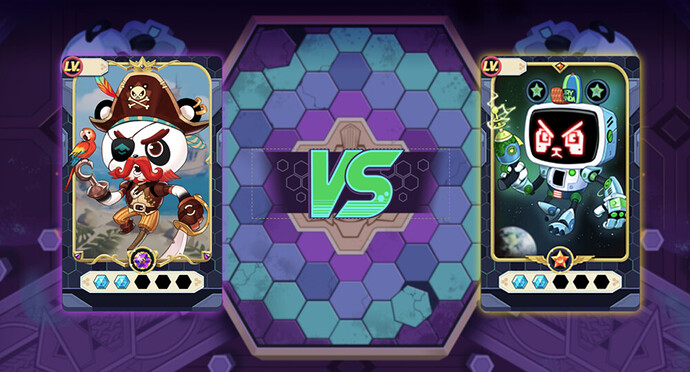 Lumi is the important game point for products related to Tinyversus and Tinyverse. It’s used in scenarios such as upgrading, opening slots, and switching Tinyversus NFT in the game. Other future games in Tinyverse will also adopt Lumi as the core game point.

During the genesis period, 200,000 Lumi will be distributed in the game, 150,000 in the second season, and gradually reduced in the later seasons.

Lumi is a deflationary token used in the game and will all be destroyed. The follow-up activities will continue to distribute Lumi, and the total circulation will not exceed the total amount of Tinyversus tokens.

The tokens are shared by multiple games and will be re-distributed on chains such as Conflux when other games come online later. It is guaranteed that the total circulation amount does not exceed 21 million.

All points are gradually distributed with the game activities, and the team does not pre-mine or sell to the public.